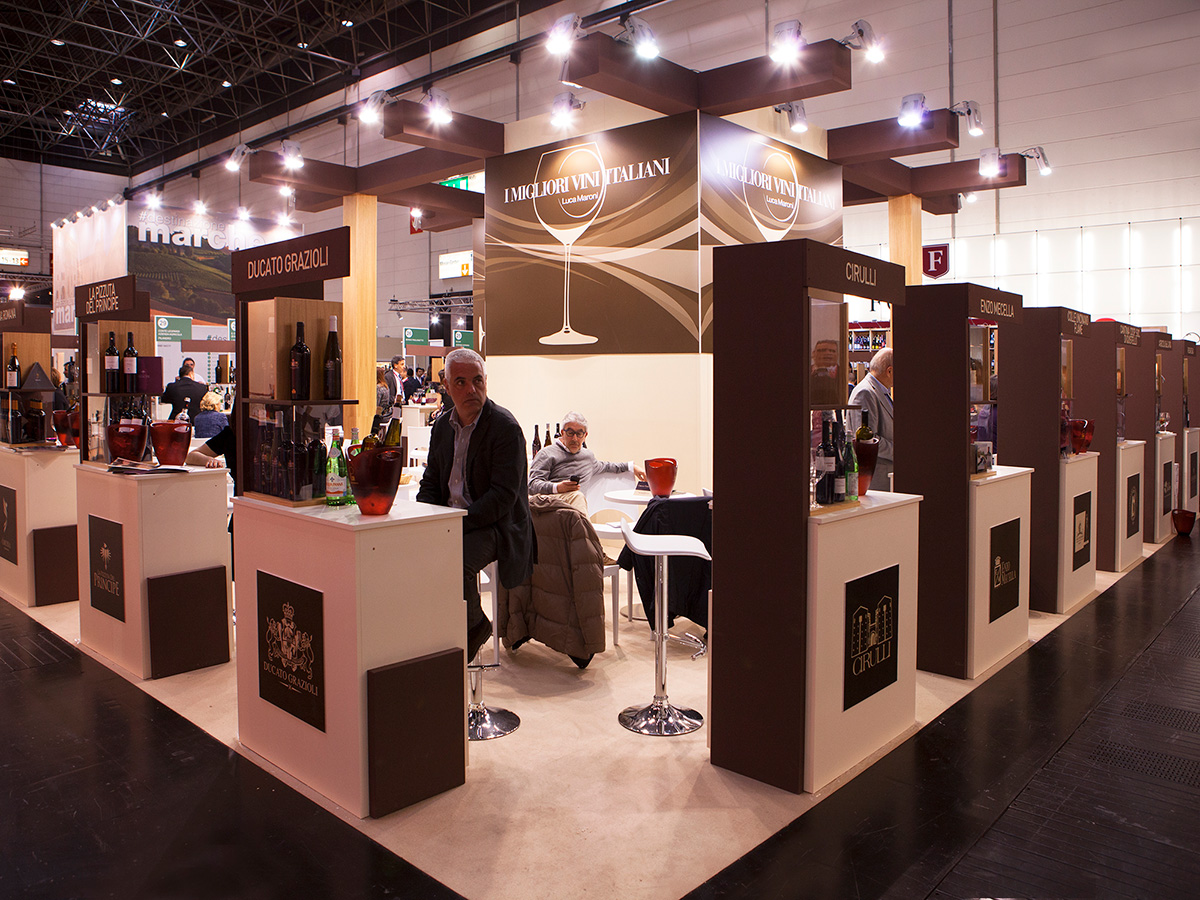 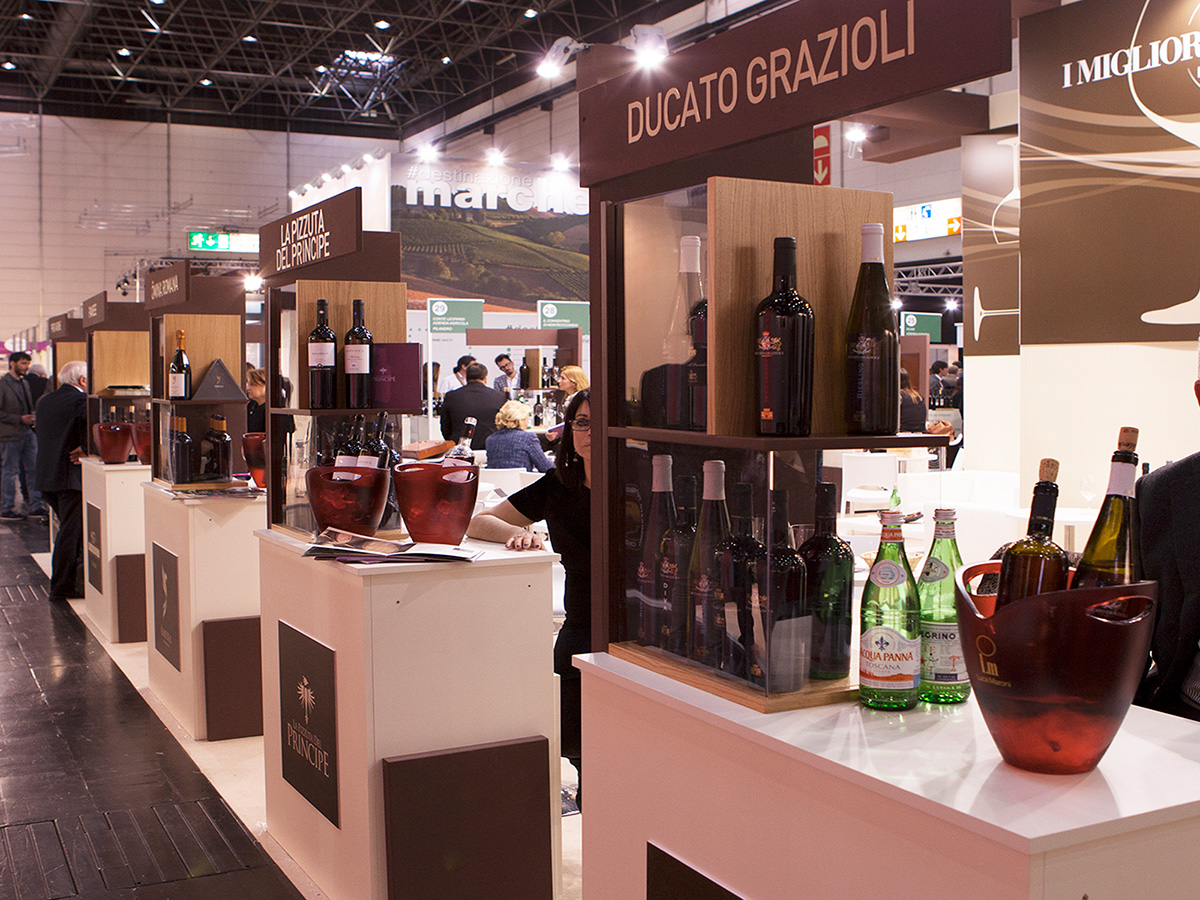 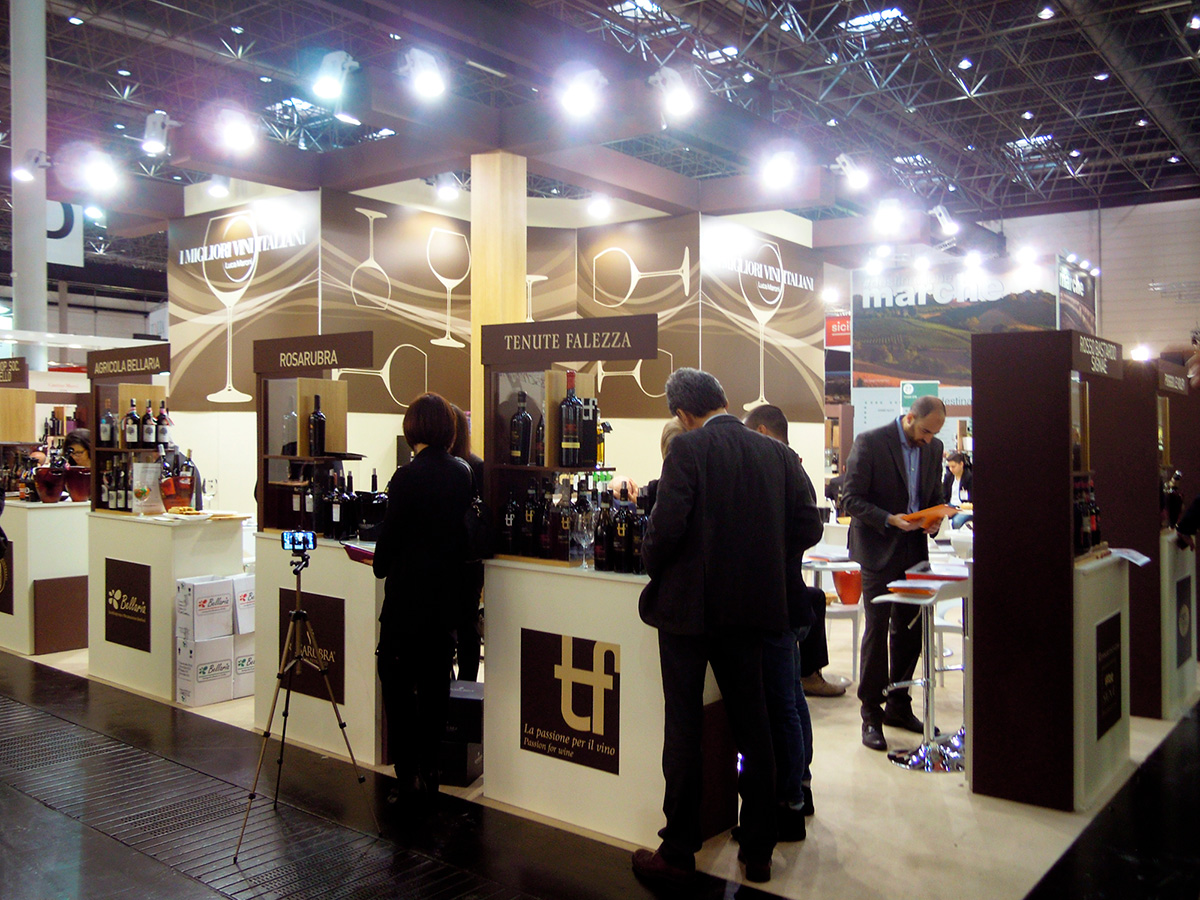 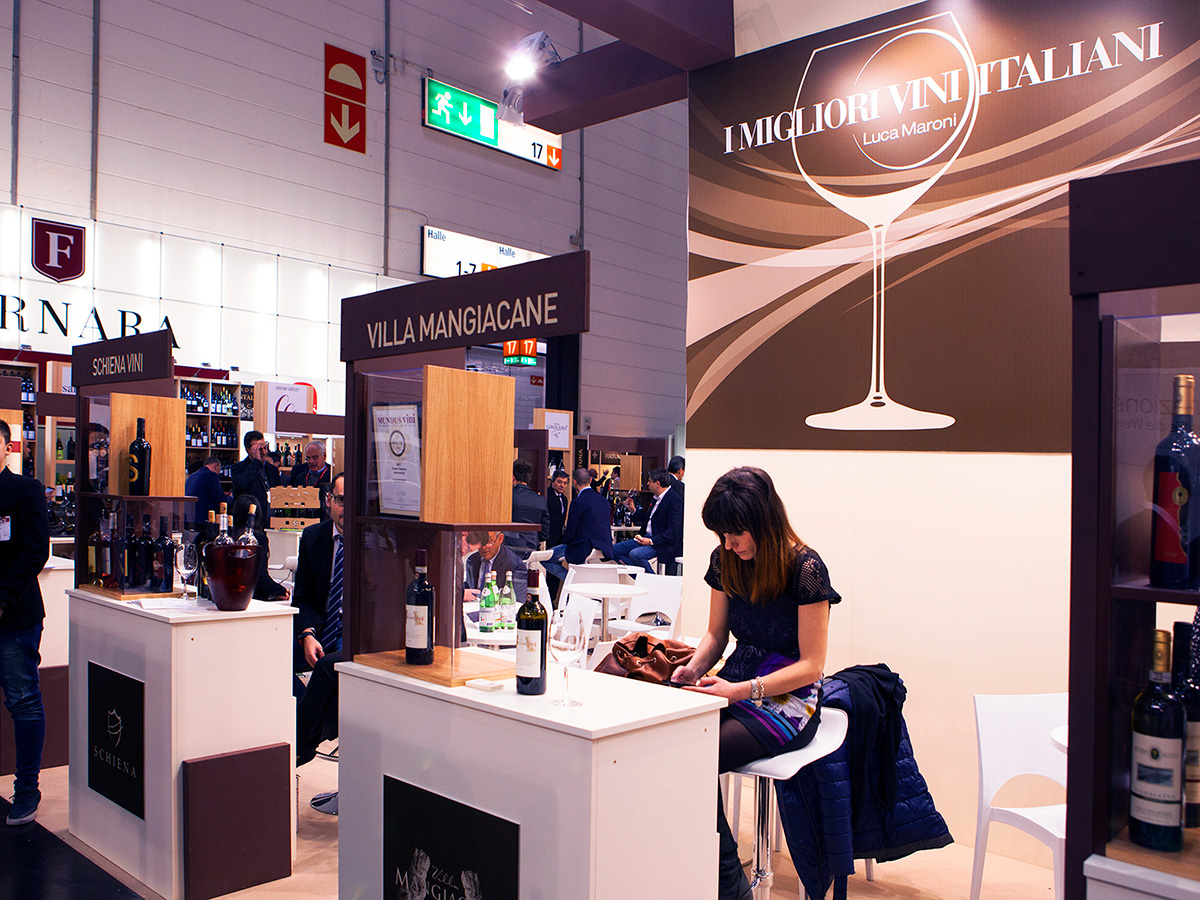 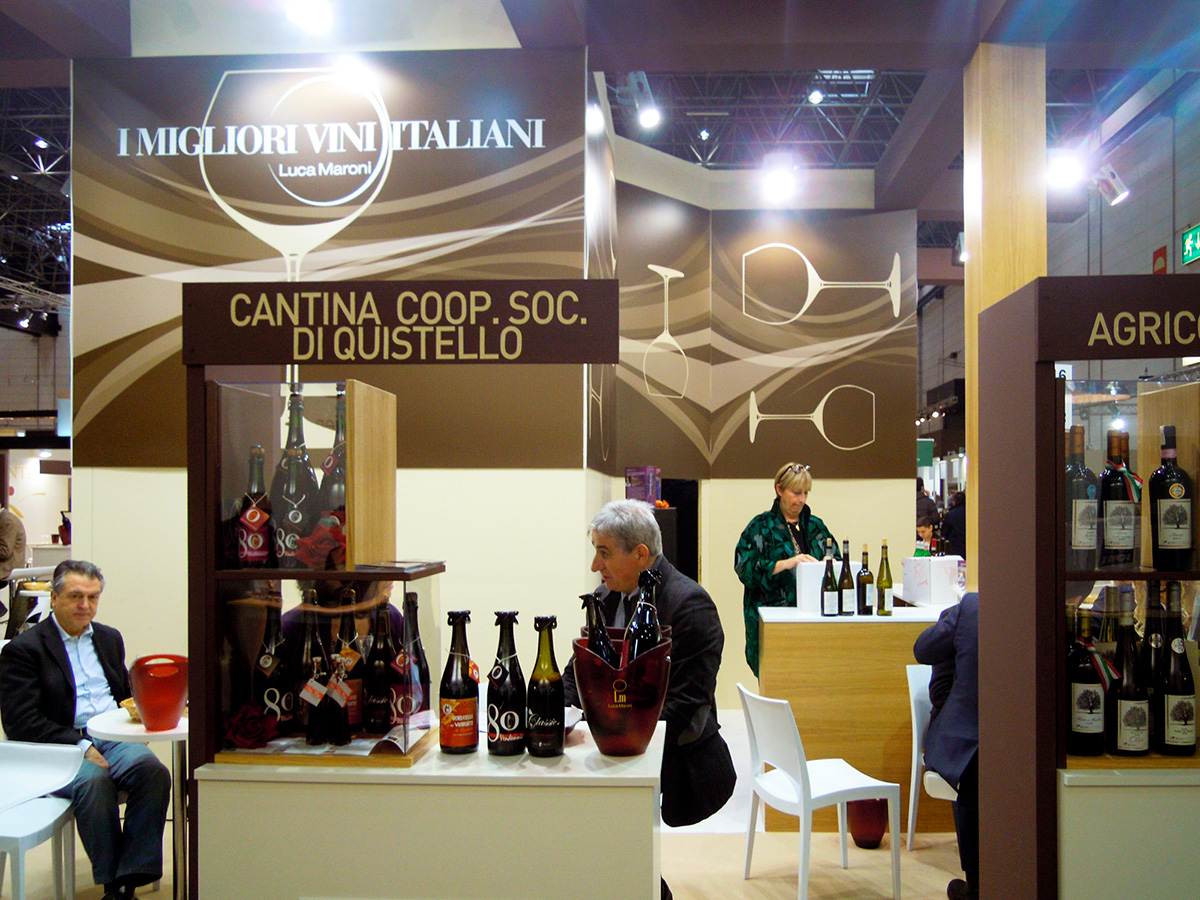 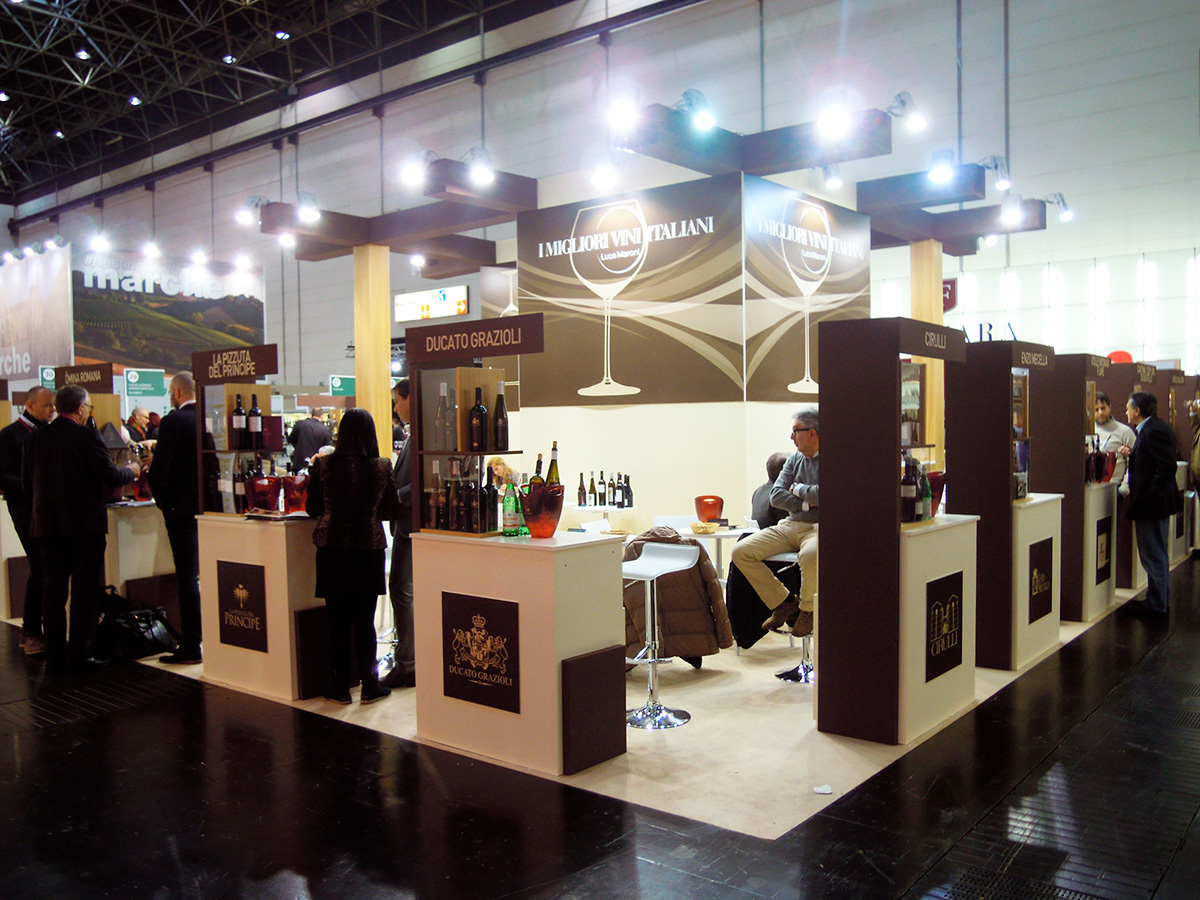 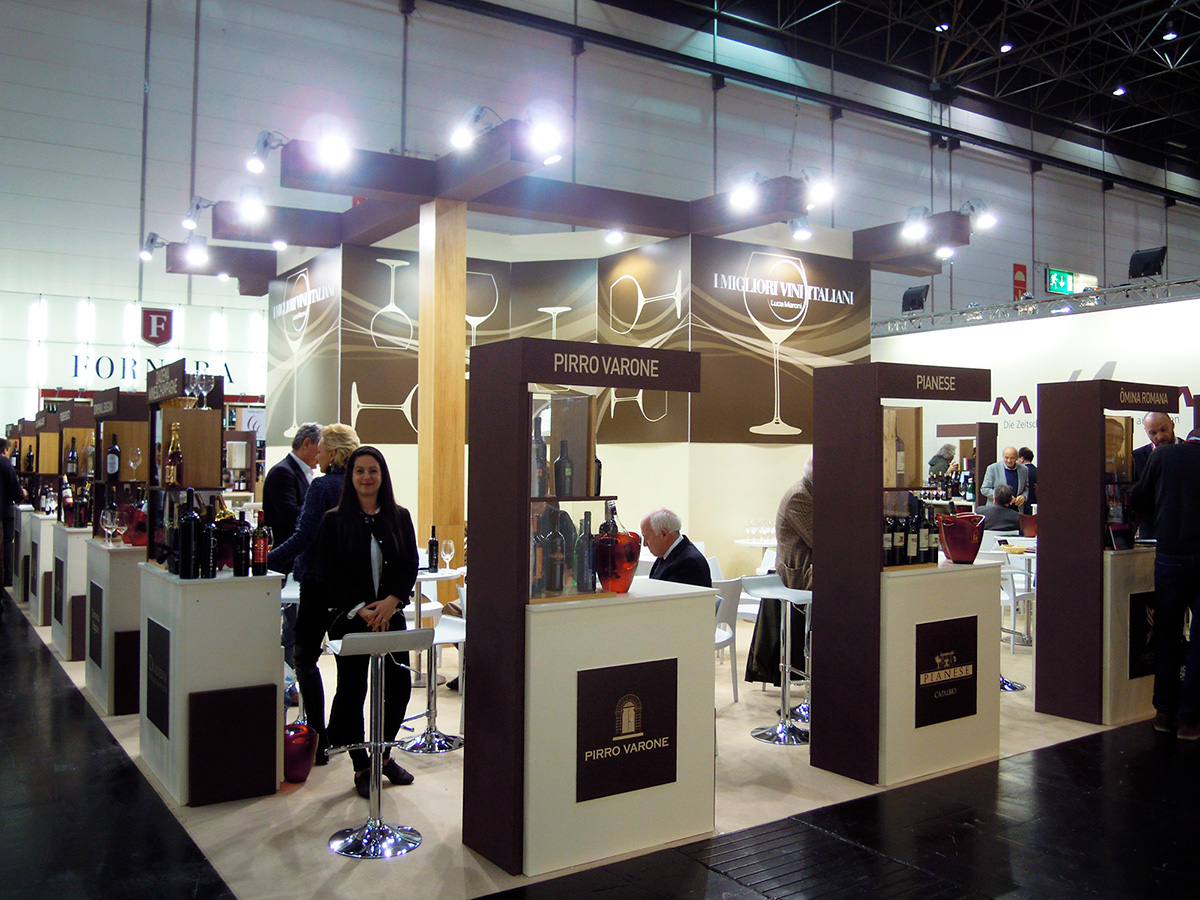 ProWein is the world's leading event for wine industry: over 6,000 exhibitors present their local excellences during the fair, which took place annually at Messe Düsseldorf. Professional visitors belong to the wholesale and retail trade, import/export, gastronomy, hotel industry and specialised associations. Not only exhibition: during ProWein, in fact, the ProWein forum conveys unique knowledge, while over 60 varieties are displayed in the Champagne Lounge and the know-how of associations and representatives of organic wines is gathered in the Organic Wines. Italy is widely represented: in fact, over 1,700 exhibitors took part in Prowein fair in Düsseldorf, both as individuals or collectives. Honegger has been involved for years with supporting Italian participation in the event, taking care of the Sens - The Best Italian Wines - exhibition space. Luca Maroni created a yearbook that regularly reports a timely ranking of the best Italian wines into circulation, and for a while now participates in ProWein trade fair with a group of companies, for which an ad hoc stand was created by Honegger.