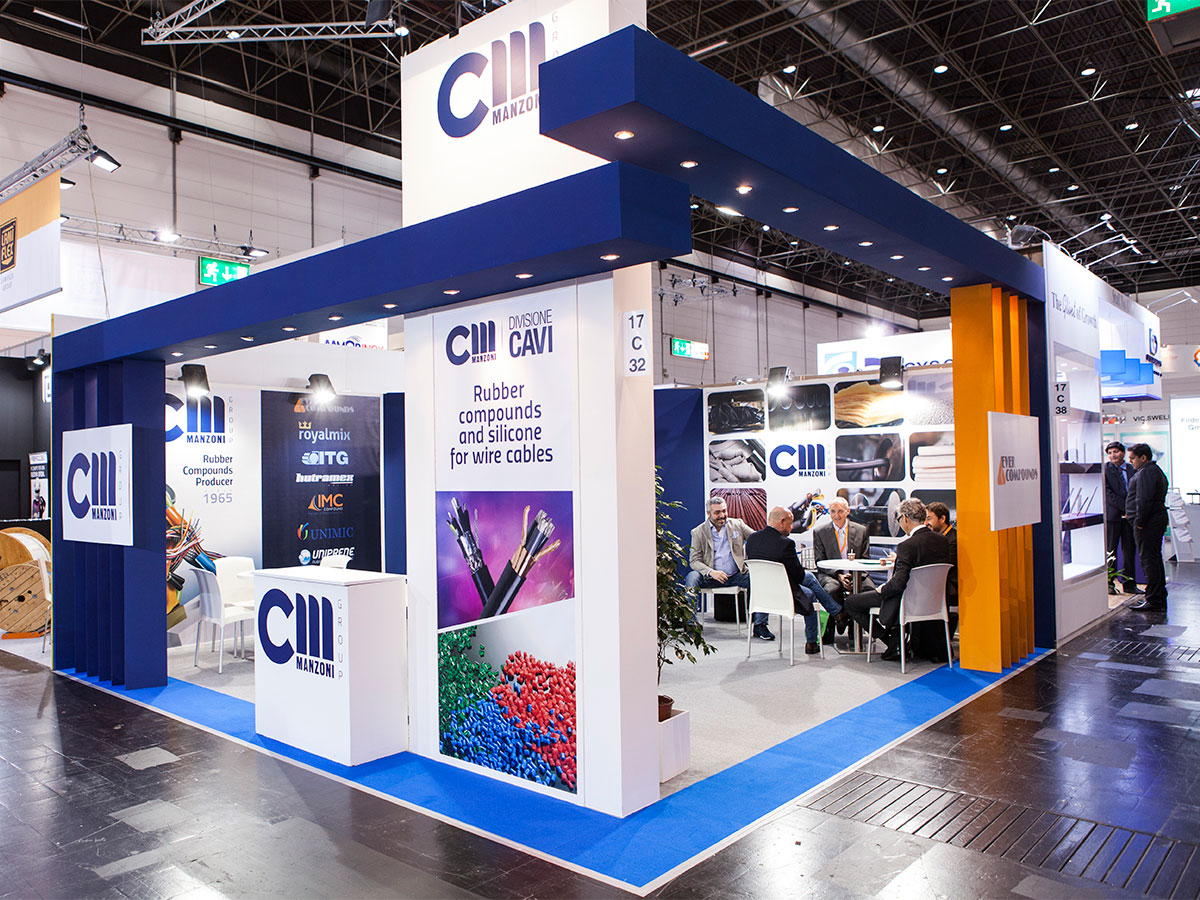 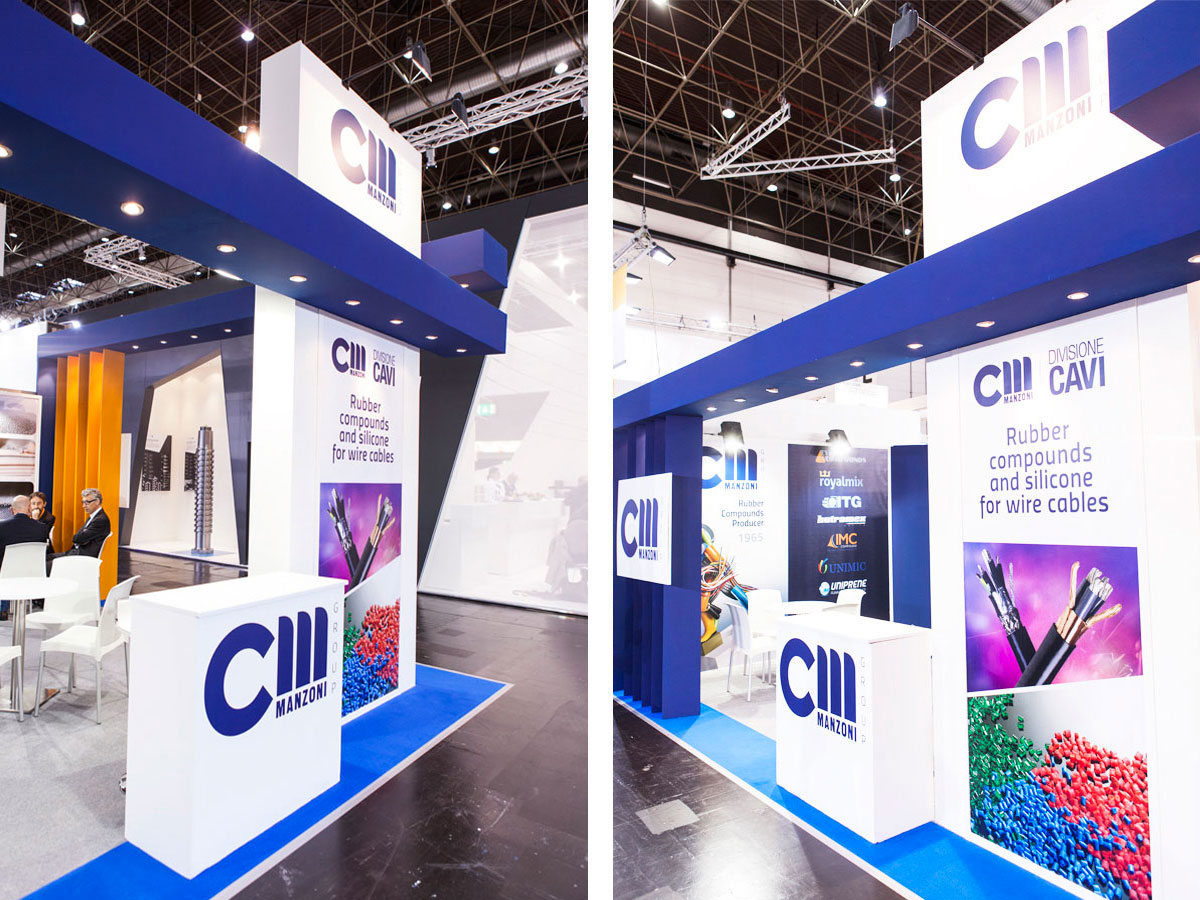 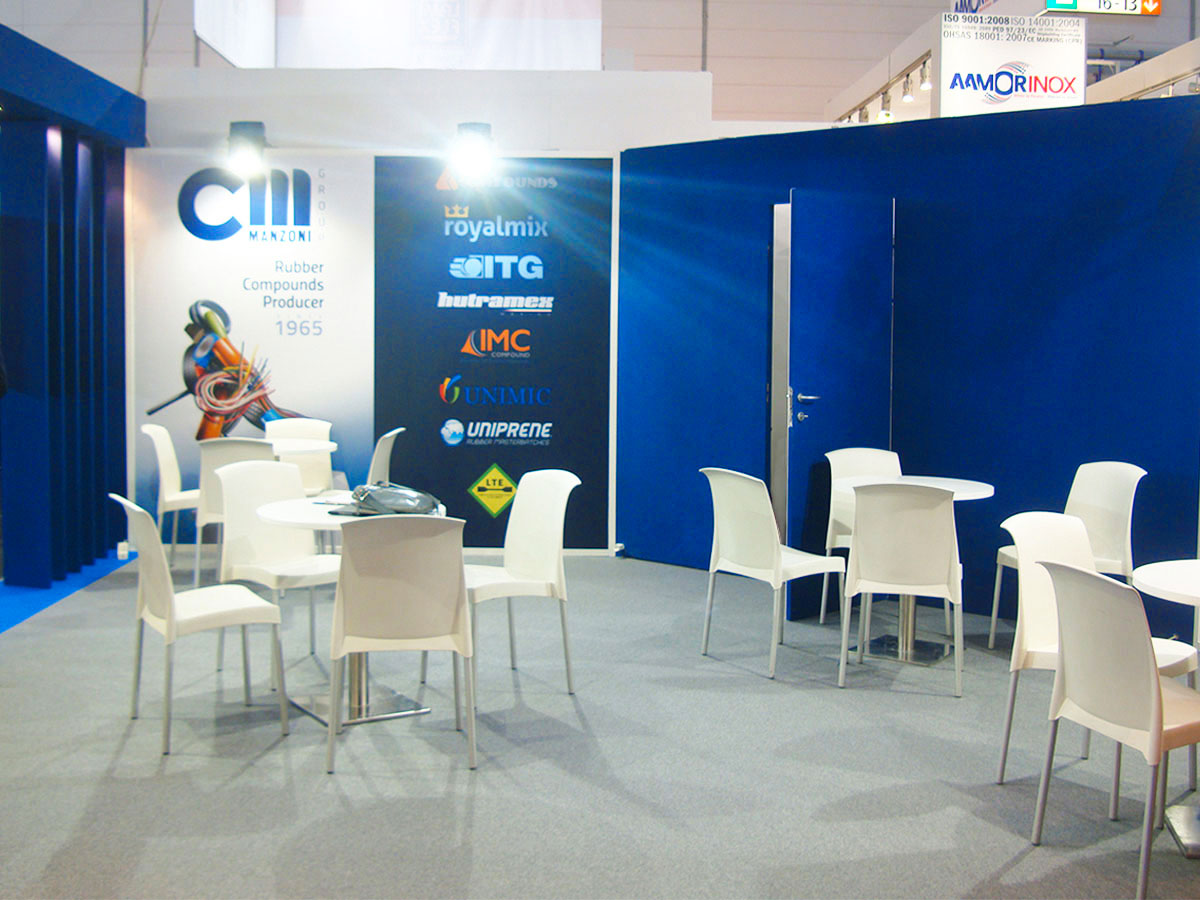 CM Manzoni company was founded in 1965; once the enormous potential of the Italian industrial sector was understood, the founder Costante Manzoni launched a specialised production within the rubber compound technical sectors. Thanks to its own specific expertise combined with an efficient corporate organisation, CM Manzoni Group is today a leader in the production of semi-finished rubber products for a large number of sectors such as automotive, high and low pressure hoses, cables, building, electrical household appliances. The company took part in the latest edition of Wire fair at Messe Düsseldorf, an event dedicated to pipes and thei processing machines. Honegger, as exclusive representative for Italy for the German fair body since 1970, takes care of the participation of every Italian company in the events organised in Düsseldorf; at Wire & Tube it also ideated and realised the exhibition space for CM Manzoni company.